People prefer to swim in clear and clean pools. For this reason, chlorine in the pools has often been the subject of complaints for people. Chlorine and compounds containing this substance can cause effects such as pungent odor in pools, dry skin, and red eyes. But thanks to chlorine, we have the chance to swim in a germ-free water that will not cause digestive distress. In addition to chlorine disinfectant, alkaline pool operators chemicals are added to the pools to control the hardness of the water and for the pH value.

Chlorine that we disinfect the pools is sometimes available as elemental chlorine. Carbon and hypochlorite, which contain oxygen and hydrogen, are added as part of more complex molecules. When such compounds are added to the pool water, they form hypochlorous acid, which is a disinfectant generally known as “free chlorine”. Pool owners often use trichlor or chlorine, also known as trichloro-S-triazinetrion.

The reason for using this chlorine is that it is very easy to use, dissolves slowly in water and has a high chlorine content.Adding stabilizers such as  syanuric acid will help to protect against degradation of hypochlorous acid from sunlight. Concentration is also important when doing this job. However, this concentration must be too low for swimmers to be comfortable.

The Details of Pool Chemicals

Ultraviolet radiation in the filtration system has become familiar. Although ultraviolet is sufficient to inactivate Cryptosporidiumi, it does not do a good stand cleaning. Ultraviolet does not hold waste material in pool water. It is inactivated and oxidized only in the ultraviolet chamber. Ultraviolet means that bacteria entering the pool water by swimmers are not effectively killed. But ultraviolet water treatment has another benefit:

It prevents strong chlorine smell in indoor pools. Odor, chlorine reacts with compounds found in urine and sweat to form trichloramine and degrade these compounds with ultraviolet light. Apart from causing pool odor, trichloramine and other disinfection by-products that occur in swimmers can cause asthma.

Pool disinfectants work better when the pH of the water is between 7.2 and 7.8. Therefore, when another class of compounds are added, pool operators must direct the balance between hypochlorous acid and hypochlorite ions to acid, which is a good disinfectant so that they can maintain the ph range. Pool chemicals equipment used for the pool include sodium bisulfate, muriatic acid, carbon dioxide, sodium carbonate,sodium bicarbonate and sulfuric acid. Sodium bicarbonate has a greater effect on the total alkalinity of water than pH. Based on all this information, we can understand that pool chemicals are very important. 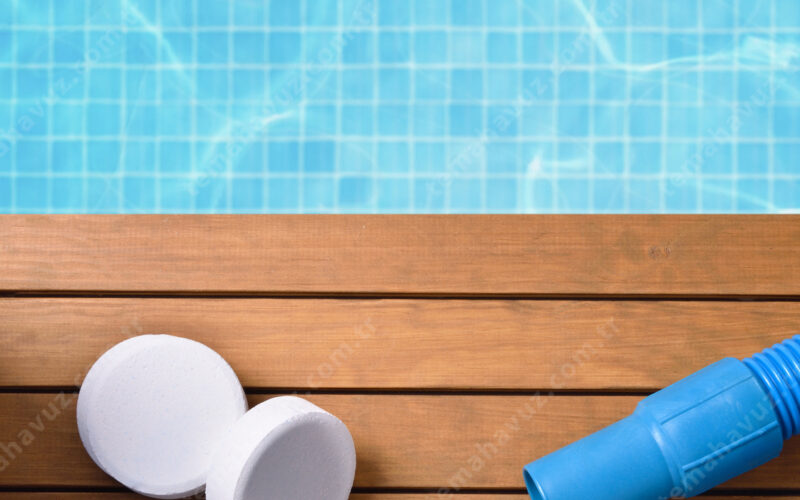 People prefer to swim in clear and clean pools. For this reason, chlorine in the pools has often been the subject of complaints for people. Chlorine and compounds containing this substance can cause effects such as pungent odor in pools, dry skin, and red eyes. But thanks to chlorine, we have the chance to swim […] 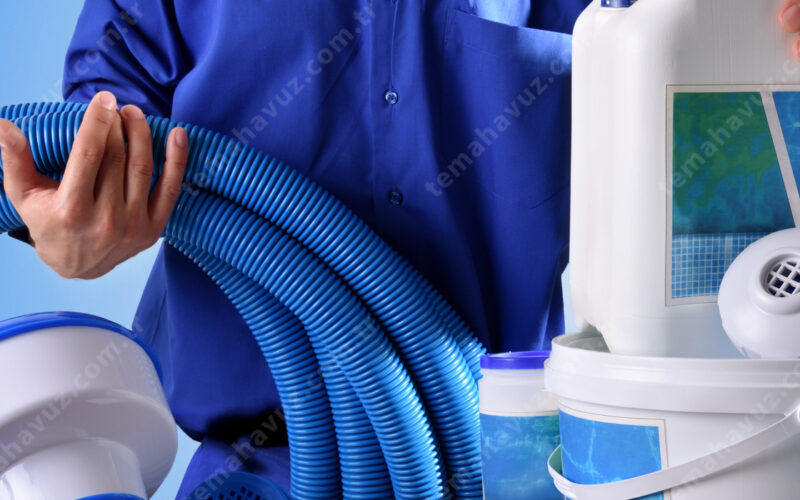 Pools are built for swimming, entertainment, health, sports and providing a pleasant image to the environment as an ornament. While the pools are being built, the bottom and side surfaces are covered with materials such as concrete and marble stones.Swimming pools are divided into two as above ground pools and covered pools. It is up […] 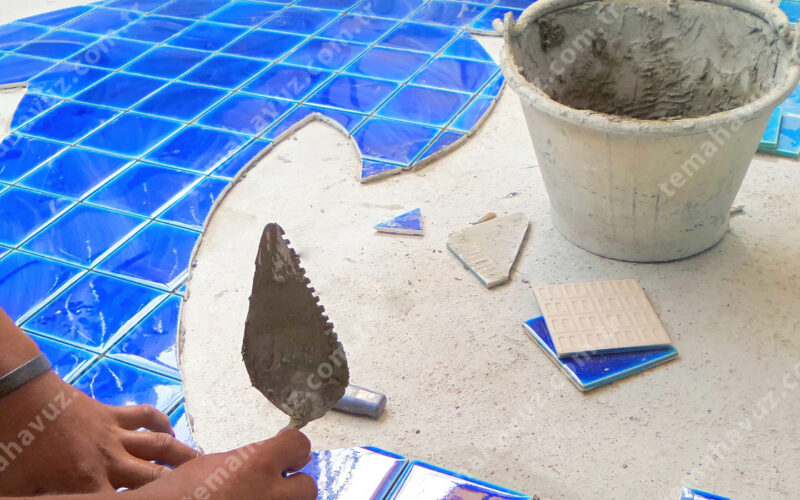 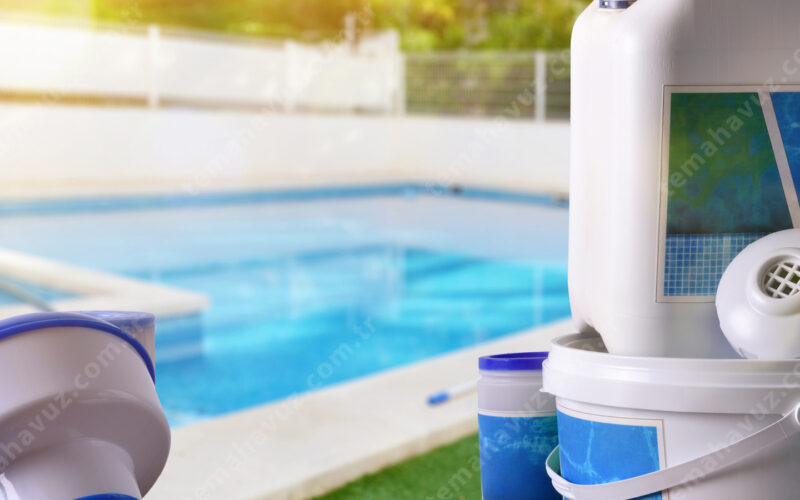 Water is a need we use at every point of our lives. The pools we use to cool off and relax in the warmer months are also a source of entertainment that water adds to us. There are various places where people can swim. Examples of these include places such as lakes and the sea. […] 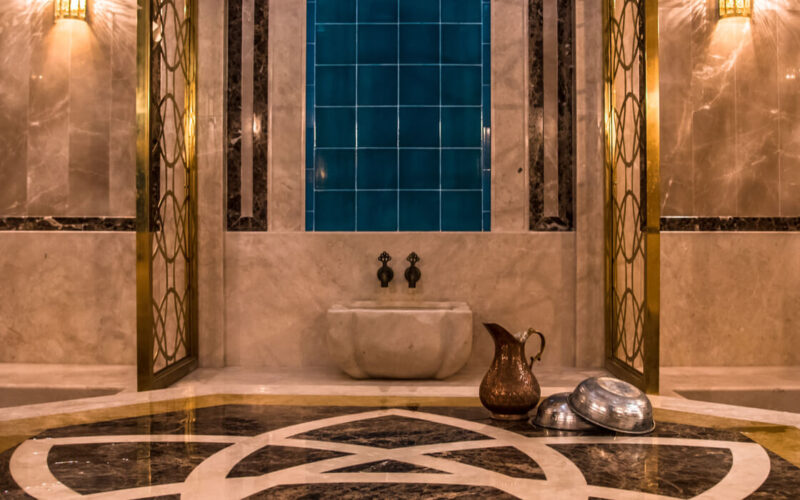 Turkish baths, which have survived since the Ottoman Empire, are very important. Turkish baths date back to Rome. Turks are important to Islam. Massages made with hot water, navel stones, cuts, aromatic readers and foamy soaps in the baths are among the first things that come to mind when the Turkish bath is mentioned. Baths […] 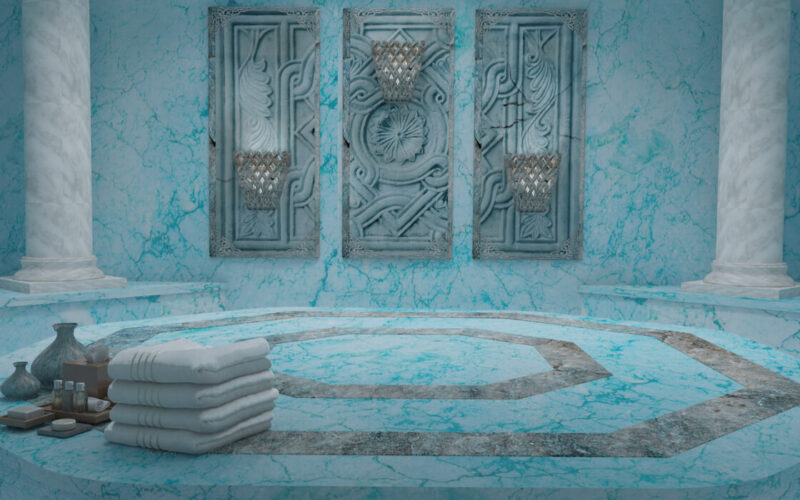 Hamam is a precautionary culture that has come from the Ottoman times to this day, that is, to the present. The architecture of the baths has a very striking effect. Baths are seen to be beneficial for people both physically and spiritually. When we look at the health side, it is known that it has […]